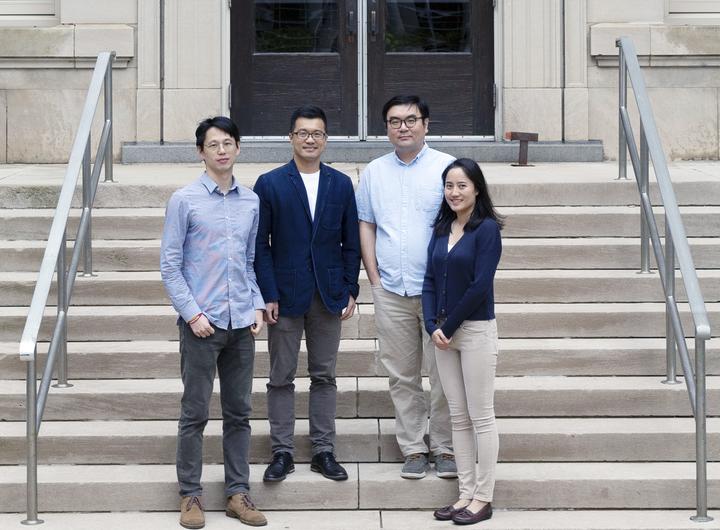 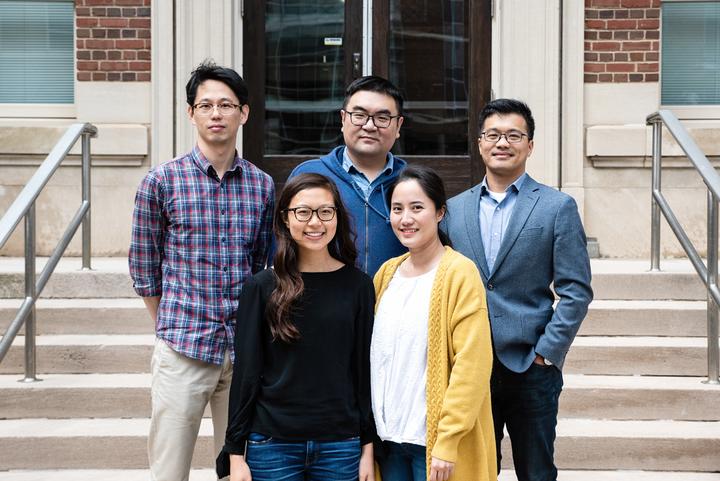 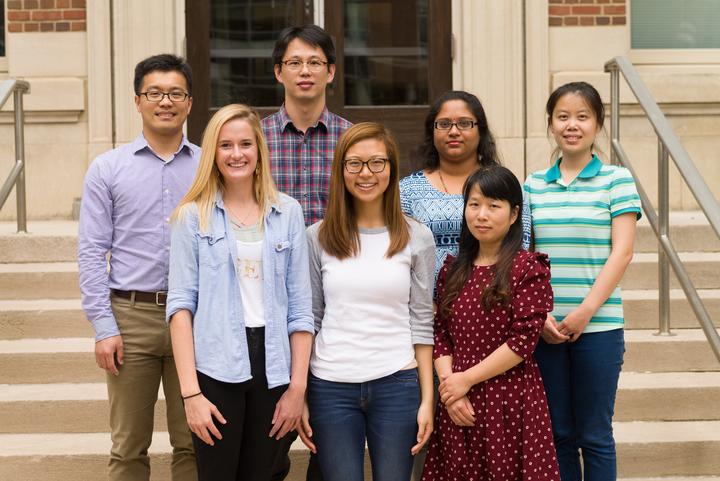 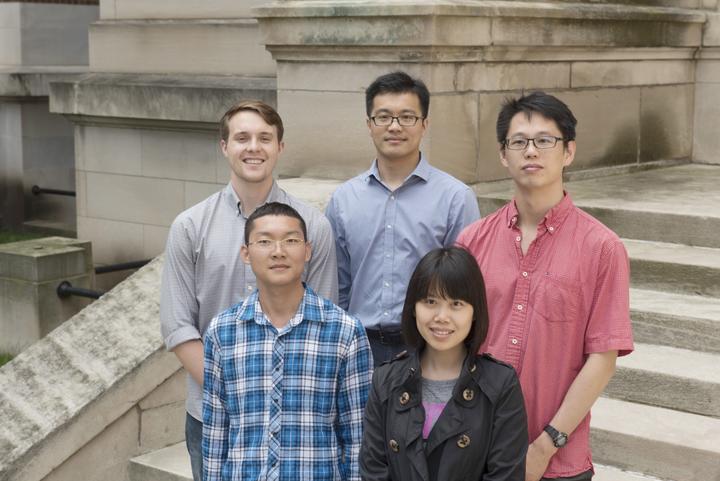 9/20/2021: Hai-Bin received the NoA from NIAID for an R56-Bridge on "Intestinal O-GlcNAc signaling and mucosal host defense".

9/13/2021: Aishwarya, a first year Pharmacology PhD student, started her rotation in the lab.

9/3/2021: Carleton rising senior Alex finished his summer internship. We were happy to host you and grateful for your contribution, Alex!.

6/30/2021: Happy hour at the Campus Club for Angela's farewell. She is heading to NCI for her postgraduate training. Congrats! 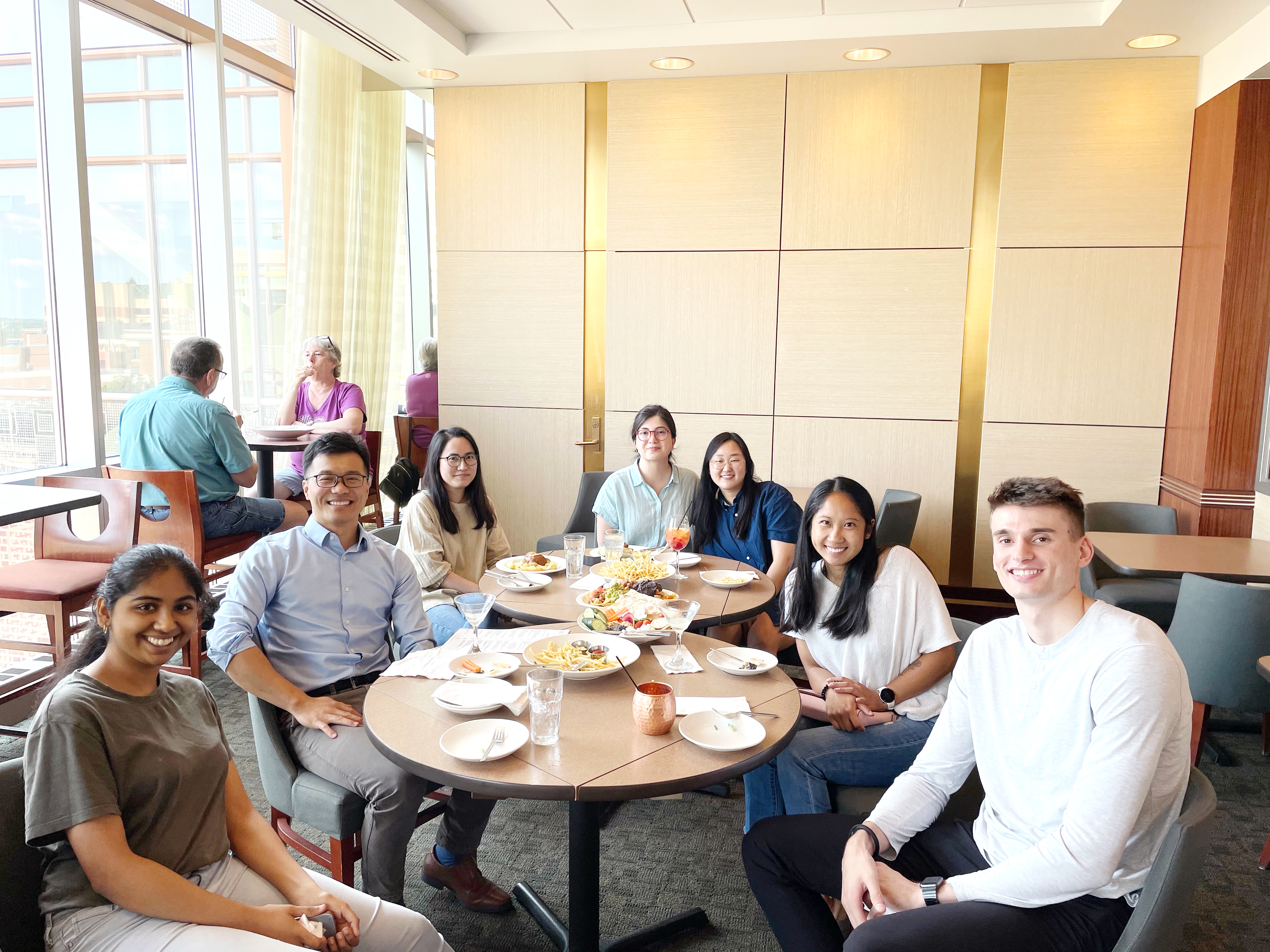 6/29/2020: Ming's paper on O-GlcNAc regulation of entetroendocrine L cell development was accepted in principle at Cell Reports. Congrats to Ming and big thanks to our collaborators Xiwen, Xiaoyong and Emilyn!

5/16/2020: Wondering why we gradually lose brown fat as we age? Check our preprint @bioRxiv.

12/20/2019: Our annual Winter Gathering & White Elephant Gift Exchange together with the Alejandro lab. 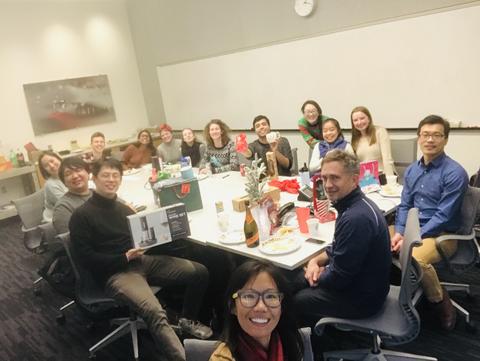 11/26/2019: Hai-Bin visited the Shanghai Institute of Nutrition and Health and gave a seminar on "Adipose Tissue Remodeling in Aging and Obesity". Thanks Dr. Yu Li for the invitation.

11/21/2019: Hai-Bin was invited for a talk at the 23rd Scientific Meeting of the Chinese Diabetes Society in Xiamen, China. 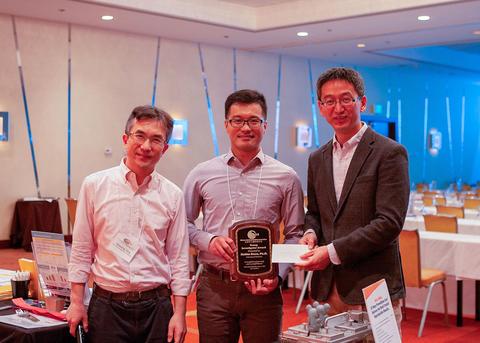 4/6-9/2019: Supported by a Travel Award, Ming attended the ASBMB 2019 Annual Meeting in conjugation with EB2019 in Orlando, FL. He hosted the session on "Microbiome, Host-parasite interactions and Therapeutic Targets" and presented his work on the role of OGT in Tuft cell development. Congrats!

12/19/2018: The third Alejandro/Ruan joint lab meeting was held, in part celebrating our success in 2018. Brianna and Zengdi did a great job presenting their projects. 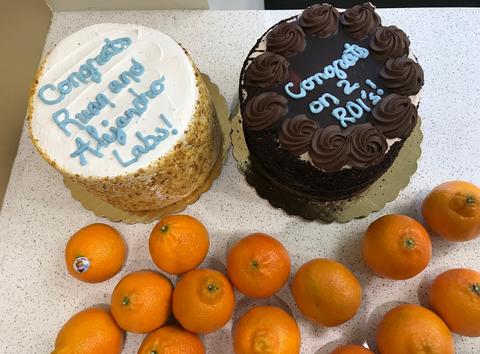 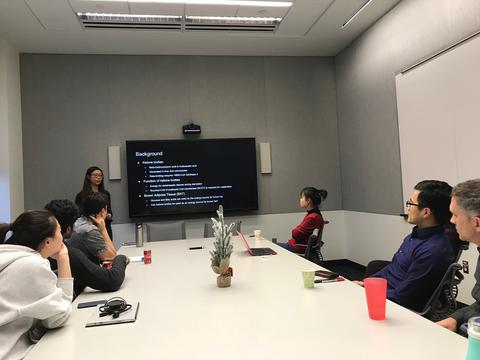 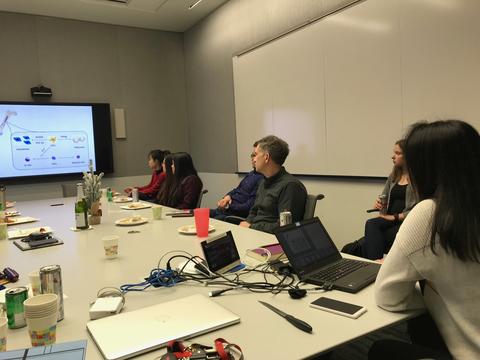 11/20/2018: Hai-Bin received the notice of award from NIAID for his R01 project "Protein O-GlcNAcylation in Regulatory T Cell Function".

7/18/2018: The back cover image of the June/July issue of ASBMB Today featured Bing at the ASBMB '18 Annual Meeting. 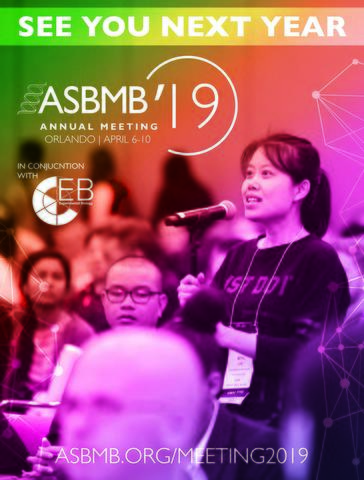 6/11/2018: Kudos to Bing for being awarded a finalist of the Young Investigator Competition at the ninth Visscher Symposium.

5/15/2018: Hai-Bin received the notice of award from NIAID for his R21 project "O-GlcNAc signaling enables the intestinal epithelial remodeling associated with type 2 immunity". 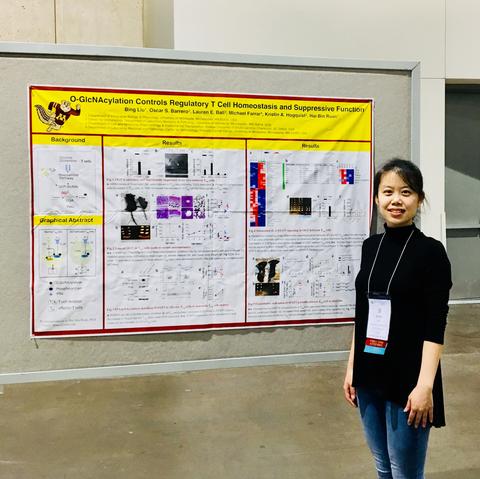 11/13/2017: Hai-Bin received a notice of funding for his ADA Innovative Basic Science Award.

7/28/2017: Farewell lunch for Ryan. Hope you have an awesome grad school experience at Northwestern. 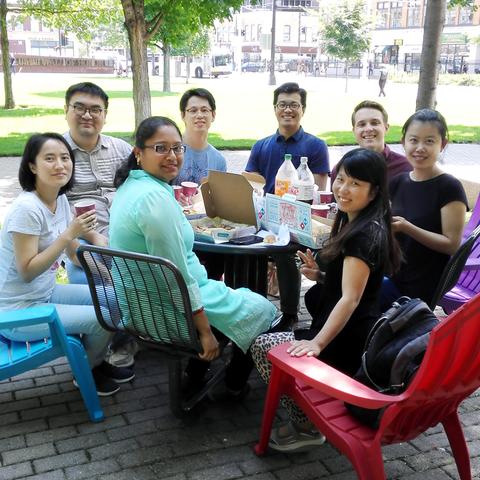 5/9-13/2017: Hai-Bin attended the Keystone Symposia - Gastrointestinal Control of Metabolism in Copenhagen, Denmark, and was invited for an oral presentation.

4/22-26/2017: Hai-Bin attended the Experimental Biology 2017 meeting in Chicago and presented at the Advances in Glycobiology session.

3/29/2017: Hai-Bin received the 2017 Innovation Grant Award from the University of Minnesota Medical School.

1/30/2017: Hai-Bin received notice of an award from the Mizutani Foundation for Glycoscience. 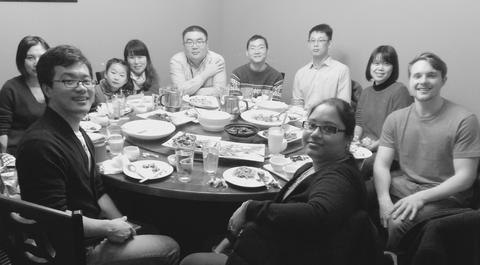 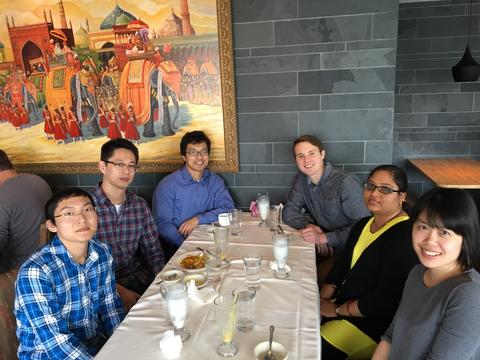 11/3/2016: Hai-Bin gave a seminar at the Capital University of Medical Sciences, China.

9/13/2016: Lab gathering at Goldy's Gameroom to welcome Meng. Apparently, Ryan is the best bowler in the lab. We were so focused on the game and the food that only this "group picture" was taken. 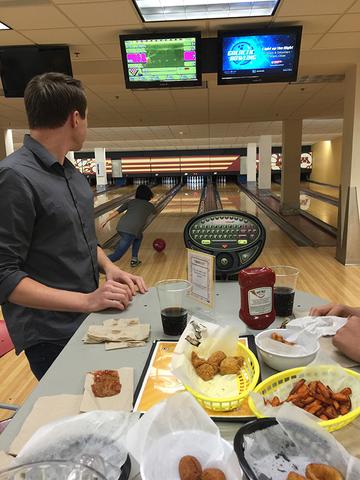 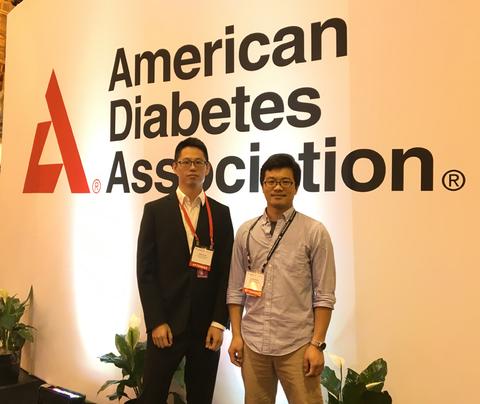 6/1/2016: Ryan Heck, who recently graduated from Valparaiso University, joined the lab as a Researcher 1. Welcome, Ryan!